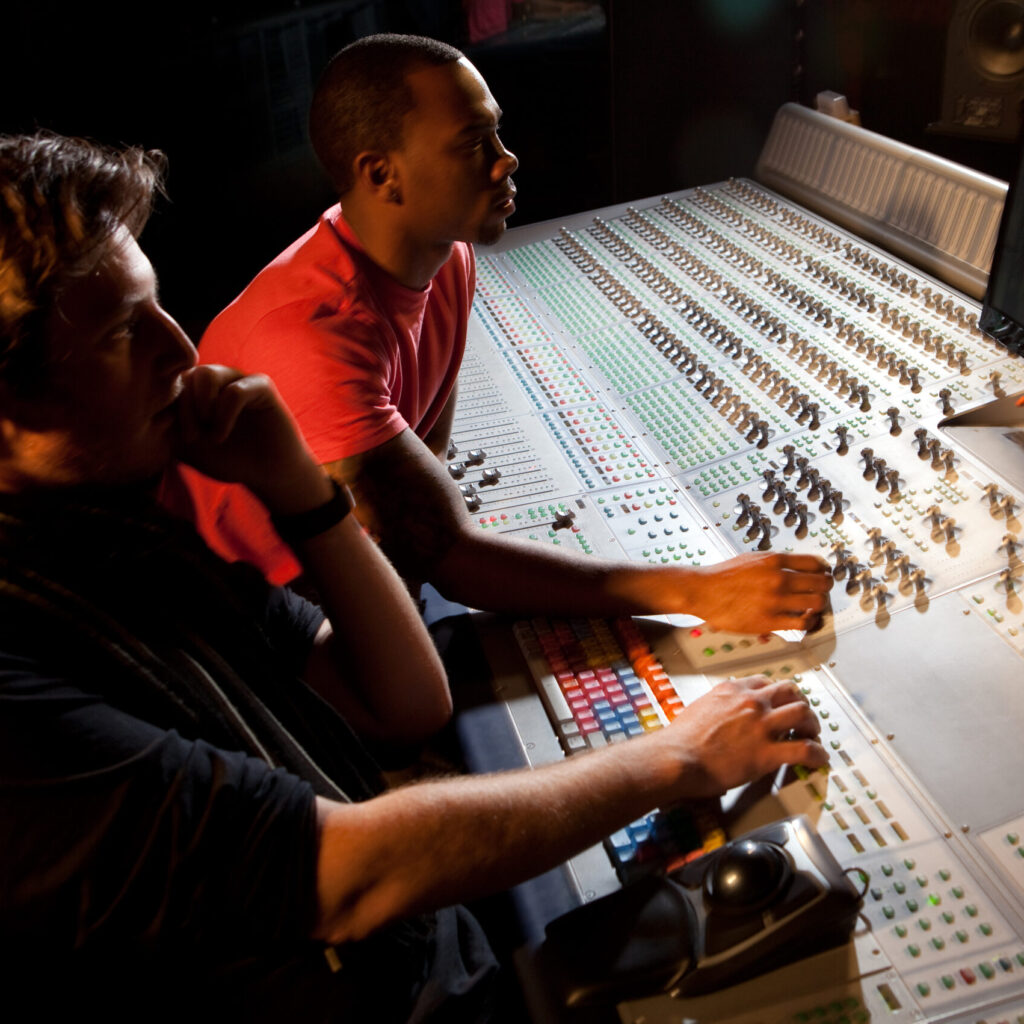 Eric Gordon had always been actively involved in making music. Then his life changed. An accident left Gordon visually impaired.

No doubt, there were times when Gordon felt downright hopeless. It was during one bout of hopelessness, that Gordon turned to the thing he loves most–his music. He started playing again and rediscovered his love of music. Then, last fall, he signed up with Recording Connection and was placed with Dick Orr at John Wagner Studios in Albuquerque, New Mexico. Now, Gordon is creating and meeting people, and he’s moving his career forward no matter what!
He’s building his recording and studio skills, he’s singing and writing songs again and he’s paying it forward too, by giving guitar lessons and speaking on behalf of the Student Division for the National Federation for the Blind! Pretty dern awesome if we do say so ourselves!

As for the future, Gordon plans on starting his own radio station and speaking out for the cause, inspiring people who feel beat-down by the odds, to take life by the horns and live it. Gordon’s determination to make music and inspire others, means this is one student success story we know we’ll be adding to in the near future!

So what made the change in student extern Eric Gordon? It wasn’t anything entirely earth-shattering, as much as it was a realization that needed to take place within. In his own words, the artist, aspiring producer and radio host says:

“Someone told me I can do it and then I realized… I CAN!”