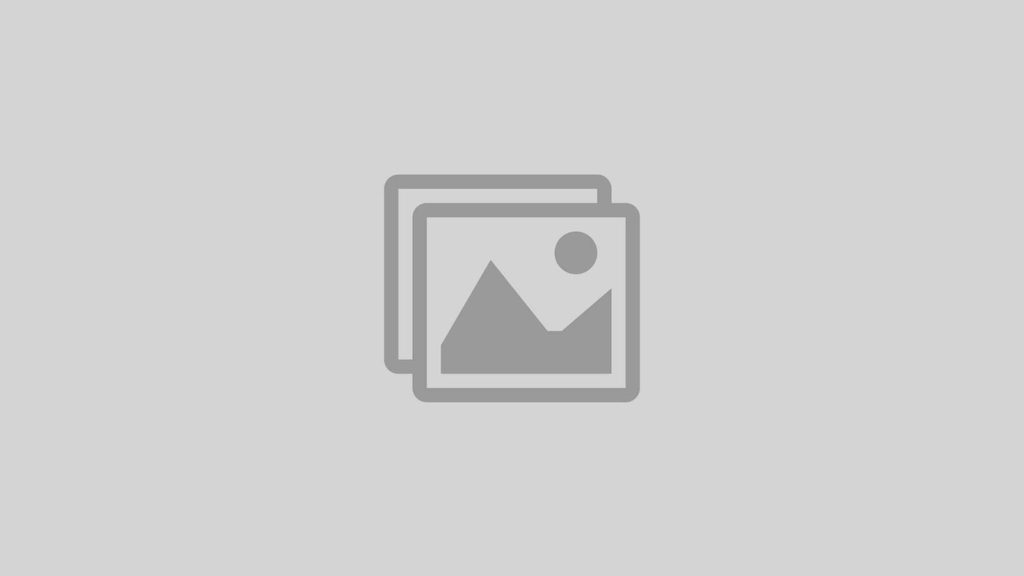 Ibiza trance (also referred to as Balearic trance) is a form of electronic dance music that derives both its name and its style from the Balearic Islands of Spain, and from the resort island of Ibiza in particular. It’s essentially an evolution of the Balearic beat which emerged in the mid-1980s, only with a faster, more pulsating house rhythm. While its predecessor offers a more downtempo, relaxed dance rhythm (under 125 bpm), Ibiza trance generally stays between 125-140 BPM while retaining its relaxed Latin style. Thus, Ibiza trance is a unique blend of house trance and Latin flavor, leaning heavily on drum machines, synths and samplers for its undercurrents while drawing on Spanish guitars, mandolins and other Mediterranean instruments for musical flavor.

If you’re an up-and-coming electronic music producer who wants to focus on Ibiza trance, it’s important that you learn from a mentor who understands the nuances of this popular subgenre. The Recording Connection is the school that teaches you by placing you with a real electronic music producer in a real recording studio. Through intensive one-on-one training, you’ll learn how to use Logic, Reason, Cubase, Ableton, Pro Tools to create your own signature style of Ibiza trance. We are currently accepting applications for open externships with producers who specialize in this and other electronic dance genres. For more information, apply (at no cost).