If you read this newsletter regularly, chances are the names “ES Audio” and “Donny Baker” ring a bell, because both names show up regularly here. Located in Los Angeles, ES Audio is a world-class studio that does recording and mixing projects for major artists with a client list that ranges from “YouTube Star” Shane Dawson and Emmy-nominated actor Anthony Anderson of “Black-ish”, to Grammy-award-winning-singer Tionne Watkins of “TLC.” Recently, ES Audio enjoyed having Academy Award winner DJ Paul of “Three 6 Mafia” and artist Trinidad James in the studio to complete their latest projects. Likewise, ES Audio’s chief engineer and studio manager Donny Baker is one of our most in-demand Recording Connection mentors.
[break] What you probably didn’t know is that ES Audio is owned by JoAnn Bush, Donny’s wife.
[break] While Donny oversees the various projects coming through the studio, JoAnn oversees the business side, and as such, she brings a unique perspective to the industry while giving plenty of opportunities for Recording Connection students to learn. In a recent interview, JoAnn weighed in on a number of key topics, including the challenges of being a woman in the industry, her take on what’s most important in the music business, and how Recording Connection students can get ahead in a competitive industry. Enjoy!
[break] 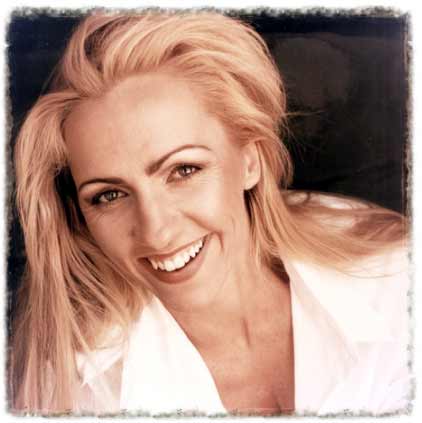