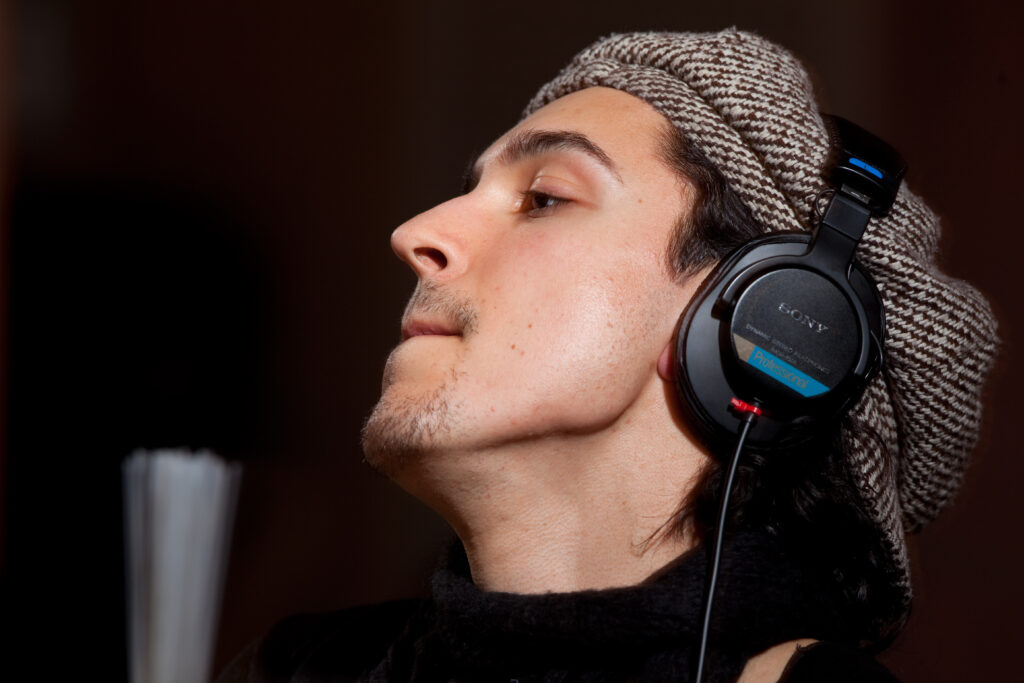 You’ve put in the work, you’ve written great songs, you’ve practiced till your fingers bled, you’ve saved, scraped and launched crowdfunding campaigns to get the money, you’ve hired a great studio to record and mix your songs—and now you’ve finally got a top-notch recording of your band. Now…how do you get your recording heard?

It used to be that the best way to get into the music business was to be “discovered” by record company executives, either through playing live or submitting a demo. Today it isn’t that simple; many of the labels are so bombarded with new talent that they don’t take uninvited submissions, and some won’t even consider new talent unless they have proven they can sell lots of records on their own.

Thankfully, the news isn’t all bad; while some doors have closed, others have opened.  Today, it’s much easier to make a recording on your own and find an audience for it without the help of a label. Sometimes labels will pick up artists who find an audience, but some artists even prefer to stay independent. Either way, the key is to get your record in front of an audience.  Here are some ways to get your recording heard.

The Internet now provides a great way for you to find a potentially large audience with your music, and it’s a fairly simple process to upload your songs to the Internet for digital downloads or streaming. Soundcloud.com, Bandcamp.com are great sites for indie artists to upload their songs, and social networks like Twitter and Facebook make it easier to gain followers and spread the word. Lots of artists are also gaining both exposure and income by posting simple performance videos on YouTube. The Internet doesn’t automatically spread your music to the world—you still have to network and tell people about it—but it definitely makes your music accessible.

GIVE YOUR MUSIC AWAY

Some might frown on this as a devaluing of your music, but the truth is, your music has no presumed value if nobody hears it.  The best advertising for your songs is…your songs!  You don’t have to give away all your music, but offering free downloads of some songs or handing out your CDs at concerts are great ways to get your recording heard.

People love live music, and if they like your music live, chances are they will pick up your CD for later. Try to get gigs at local venues or pubs; if you’re just getting started, try finding an open stage night and play a few songs there.  Again, let your songs advertise themselves by playing live.

KEEP KNOCKING ON THE DOORS OF RECORD LABELS

Not every closed door is completely closed.  It never hurts to keep sending demos out to record companies, although it’s best to form some connections inside these companies and get permission first. Keep networking and handing music out to any insiders you know; you never know when your recording will be heard by the right person at the right time.