Call now to get started or fill out our online form and we’ll connect with the location nearest to you.

We took that old stale classroom concept, rebuilt and upgraded it by putting your classroom in a professional recording studio. Then we emptied out all the other students and left only YOU and YOUR TEACHER (yay for one-on-one learning!) who happens to be a pro music producer (with killer credits) to train you privately (at your pace, full time, part time, nights or weekends available).

An industry-competitive Audio Engineering School in New Brunswick? Certainly! The RECORDING CONNECTION is the only school that places you as an audio student extern inside an actual New Brunswick recording studio, where you will learn audio engineering, mixing, music production, live audio, electronic music-and its many sub-genres (trance, trip hop, house music, acid house and more), post production audio and DJing, one-on-one from a seasoned music industry professional. If you live in or near New Brunswick, there’s no better way to get your start in a music industry career than by externing in a New Brunswick recording studio, and we are the only school on the planet that can put you there.

RIGHT NOW!. Our New Brunswick Recording Connection students are learning in pro recording studios and learning directly from the producers that have recorded these bands…. 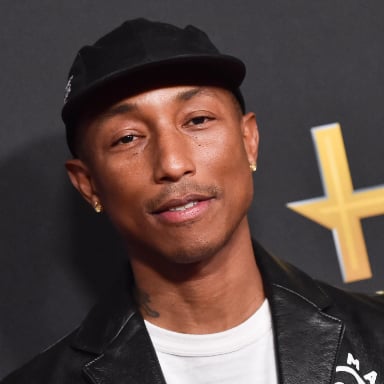 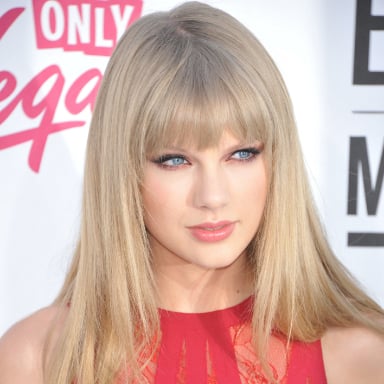 Recording Connection students in Music City, USA (Nashville, TN) work in the same studios where their mentors have worked with Taylor Swift. 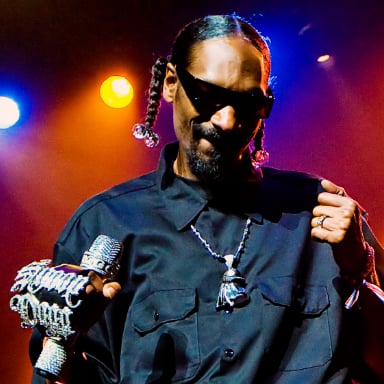 Snoop Dogg has worked with several Recording Connection mentors across the US, including engineers and producers in San Diego, CA, Houston, TX, and Sacramento, CA. 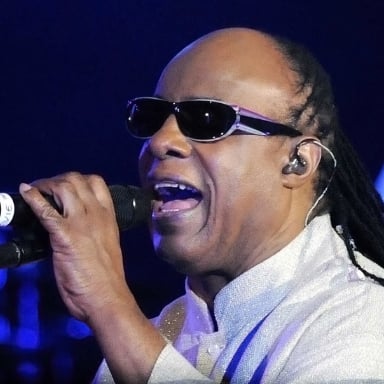 Recording Connection externs in New York City, NY, may work in the same studio where our mentors have worked alongside Stevie Wonder. 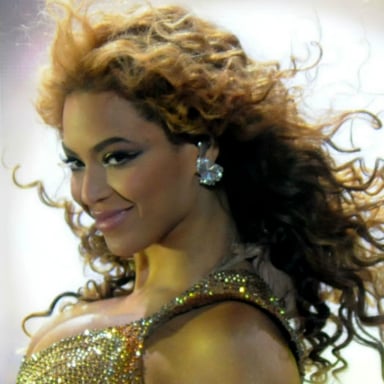 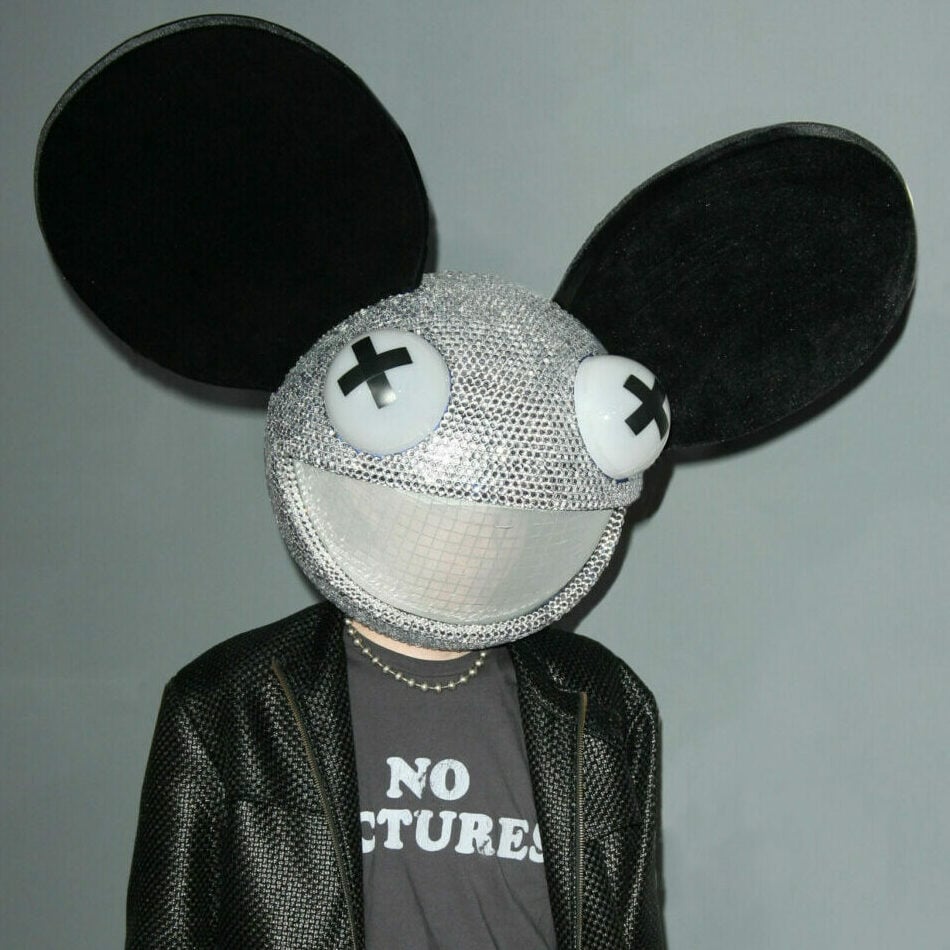 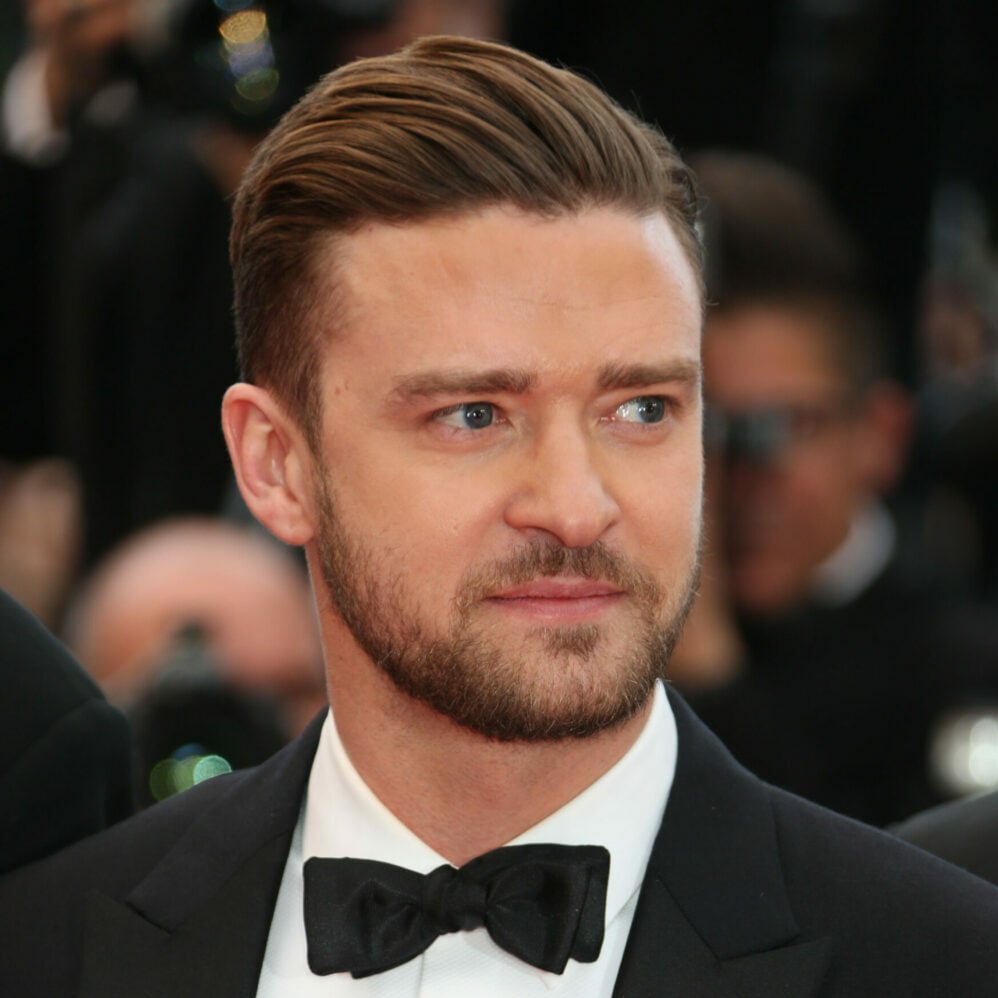 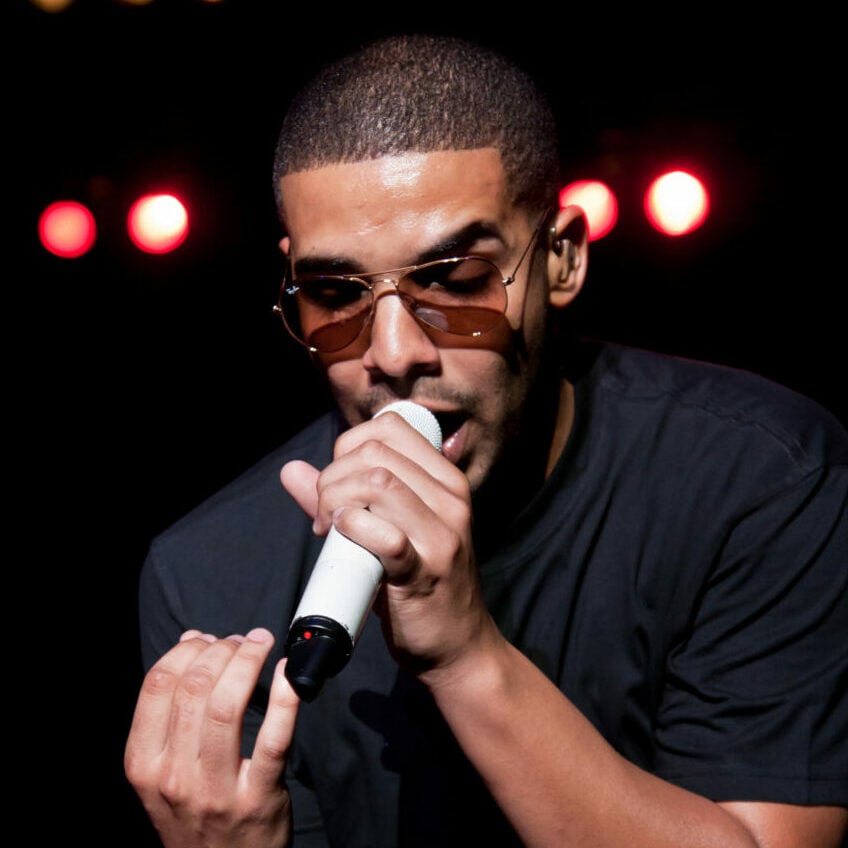 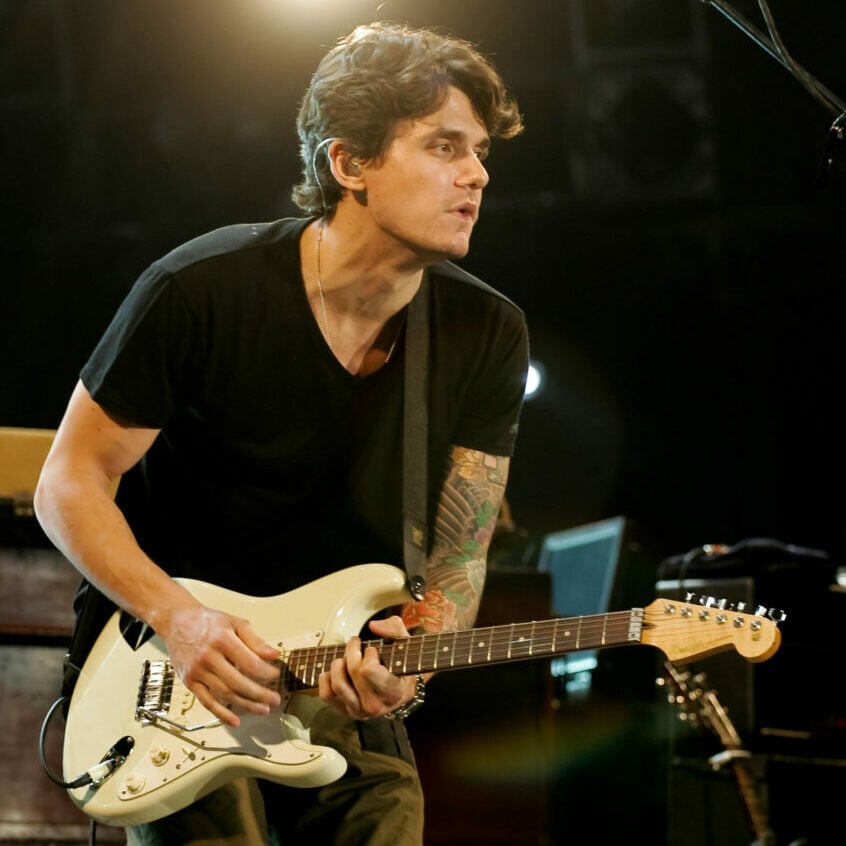 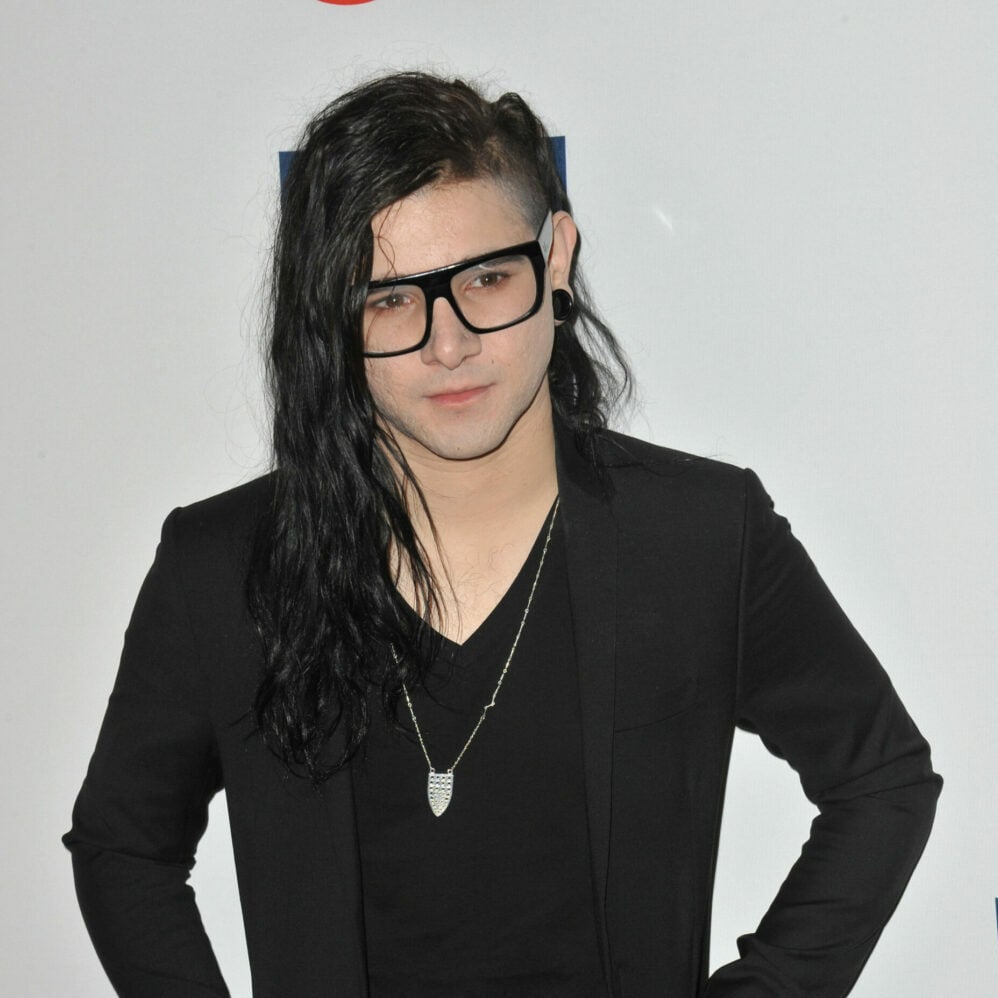 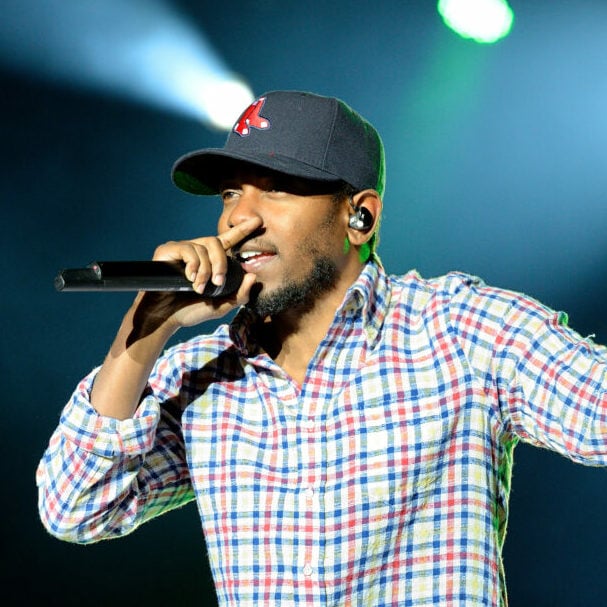 Our audio engineers and music producers have worked with Kendrick Lamar in their New York, NY, and Richmond, VA, studios. 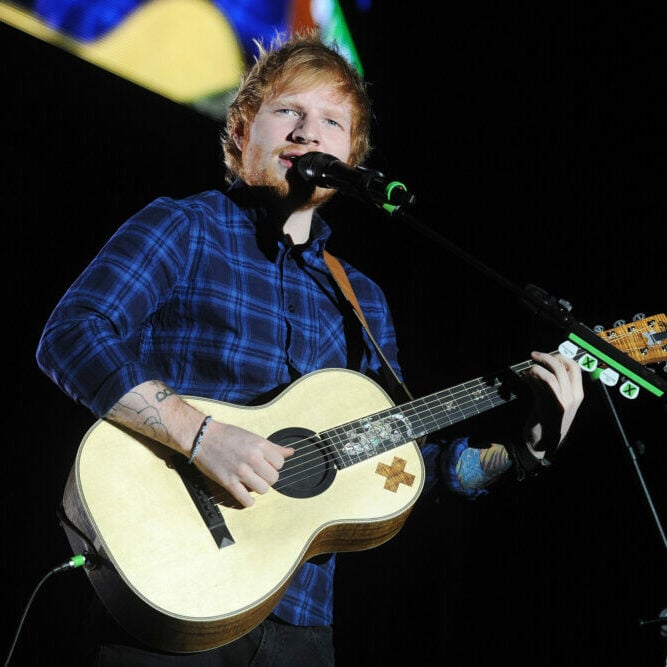 We can train you in a real recording studio for far less. Play it smart–get on the inside track, and get connected as you get educated. Our audio recording school is a highly effective and affordable way to start your audio engineering career.

Although New Brunswick, NJ isn’t on the tip of everyone’s tongue with regard to the music business, this city of 55,000 in northeastern New Jersey has been a major player in New Jersey’s music scene, and continues to be an influence today. New Brunswick’s music scene (fueled in part by Rutgers University) has been a longtime hotspot for rock, punk, and indie/underground music, having spawned such bands as The Smithereens and Bon Jovi, as well as modern rock acts Thursday, Pavement, Streetlight Manifesto, The Gaslight Anthem and others. Independent music continues to be a staple of the New Brunswick area, with indie labels Ferret Records and Don Giovanni Records making their home here.

Keeping step with the active music scene, New Brunswick is home to several quality recording studios–and if you want to be trained as an audio engineer, music producer, sound designer or live audio tech, one of these studios could become your personal classroom. 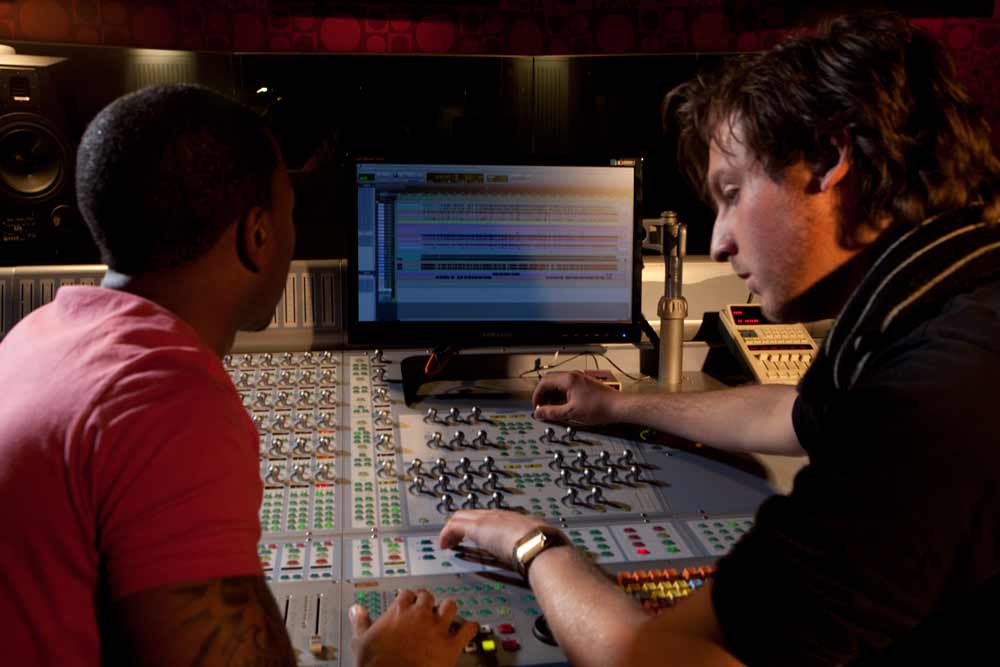 The Recording Connection offers something no “name” 4-year university or audio engineering and music production trade school can. From day one, you’ll be placed in a professional recording studio and receive one-on-one mentoring from award-winning producers and engineers.

With more than 200 locations throughout 48 states, you won’t have to travel thousands of miles for this immersive experience. You learn what it takes to make it in the music business from the inside alongside industry professionals. This includes recording, mixing and mastering, hardware and software, live sound design, and even business skills.

Yes, we have over 4000 positive reviews. Our students value the impact our programs have on their future. You learn from the best.

If you've been looking for a way to drastically increase your skill and knowledge of audio engineering then RRFC should be at the top of your list The entire staff...

If you come in with and will to learn and to meet others, you will excel. Recording connection will get you in the room with other engineers and musicians in...

Great experience love the school best choice I made in my life, Recording Connection Audio will help to achieve your goals hand on knowledge ,all the team and staff members...

Working with professionals has been a great help for me. Learning knowledge unattainable from other areas is a great thing to have. Working together with both Bennet and Phil has...

Recording connection was a great opportunity for me to avoid losing out on a lot of things as far as my time and finances. I have grown a lot with...

When I thought that getting into a new industry seemed like an insurmountable task, Recording Connection and my experience with my mentor, gave me more opportunities than I knew what...

I started off with a mentor I didn't work well with, but I was able to get transferred to a mentor who has helped me immensely. I am happy that...

Recording connection was a great experience for me. Throughout the 6 month program I learned the foundation for the rest of my career in music. This program is truly what...

My overall experience with my course and mentors alike has truly helped me further my interest and in my career of music. Training with real pros and having access to...

Steve is a great teacher and extremely patient. He really knows his stuff and can perfect songs right down to the smallest details. Steve is very professional and you always...

This program was fantastic. I earned my certificate in just 6 months, receiving hands on learning all the way, which I learn way better from. My academic facilitator regularly reached...

For me I think it was better to learn from a pro and learning hands-on because I learn best from hands-on activities, I also have a photographic memory which helps...

After working with Uncle Joey at Chrystal Clear Studios in Philadelphia combined with the help of my Academic Facilitator Alex Solis, and of course a serious focus on learning, I...

As part of The Recording Connection Audio Institution this school has been a game changer for me the first time I stepped foot in the building. Joey, my mentor had... 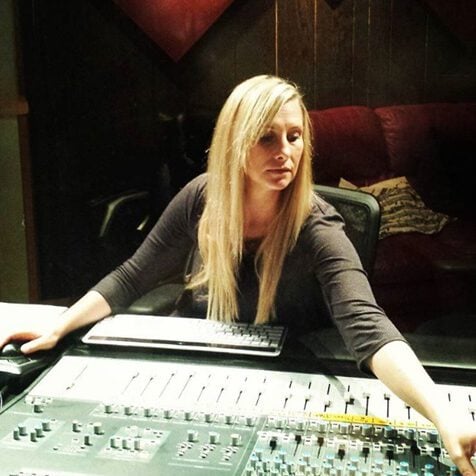 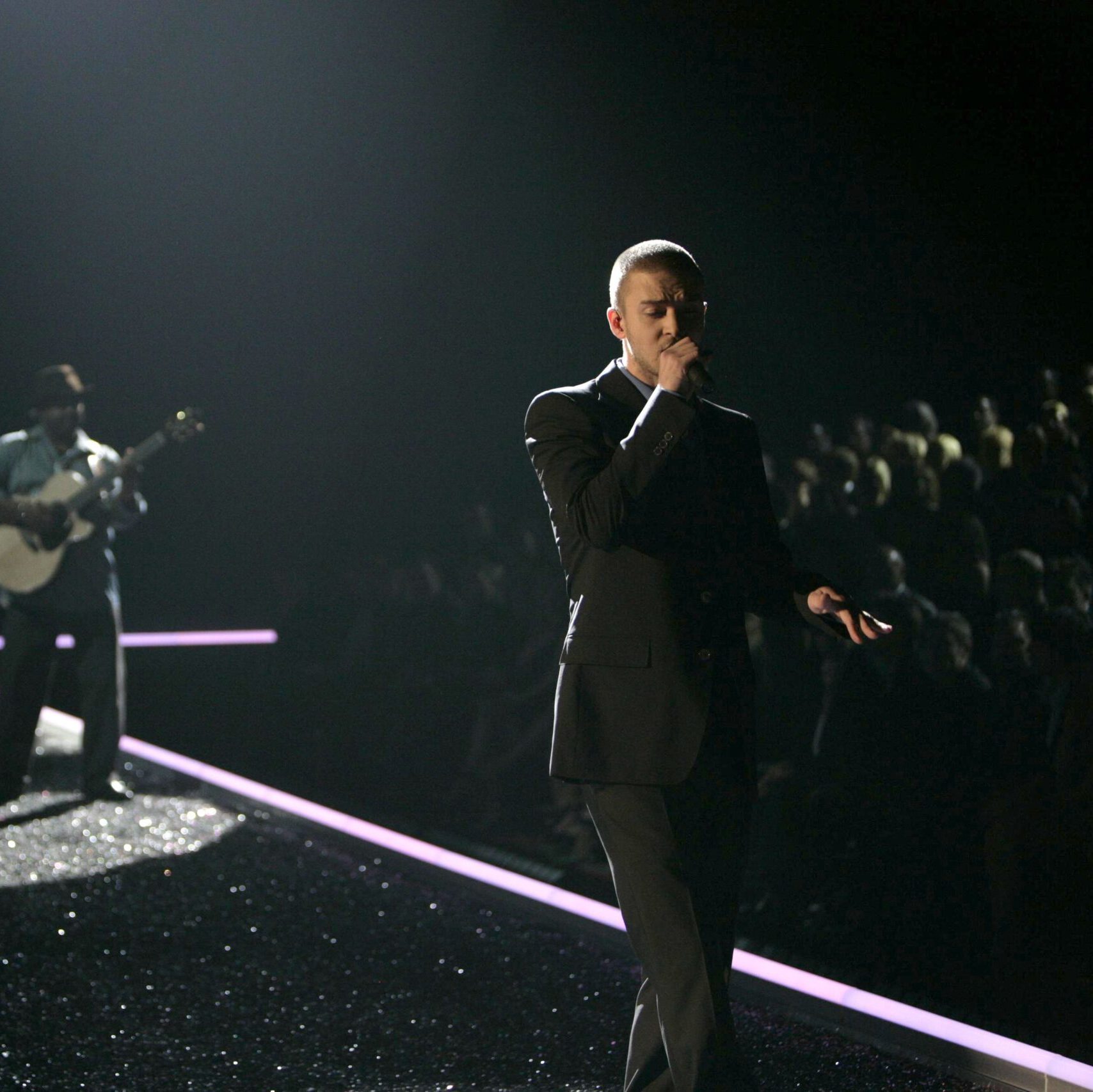 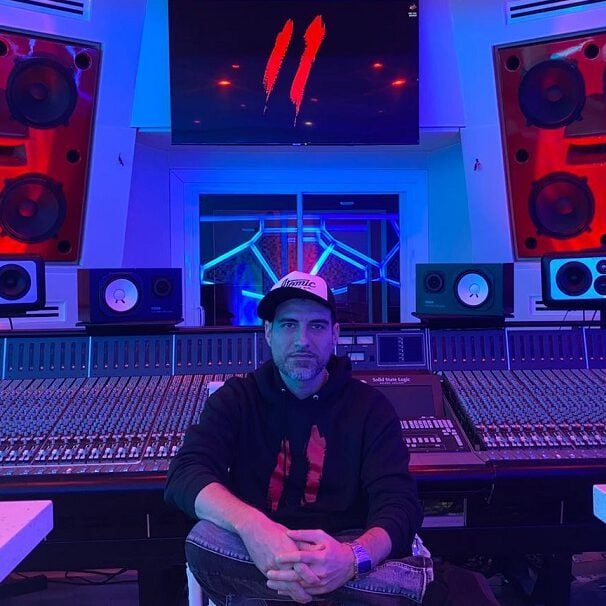 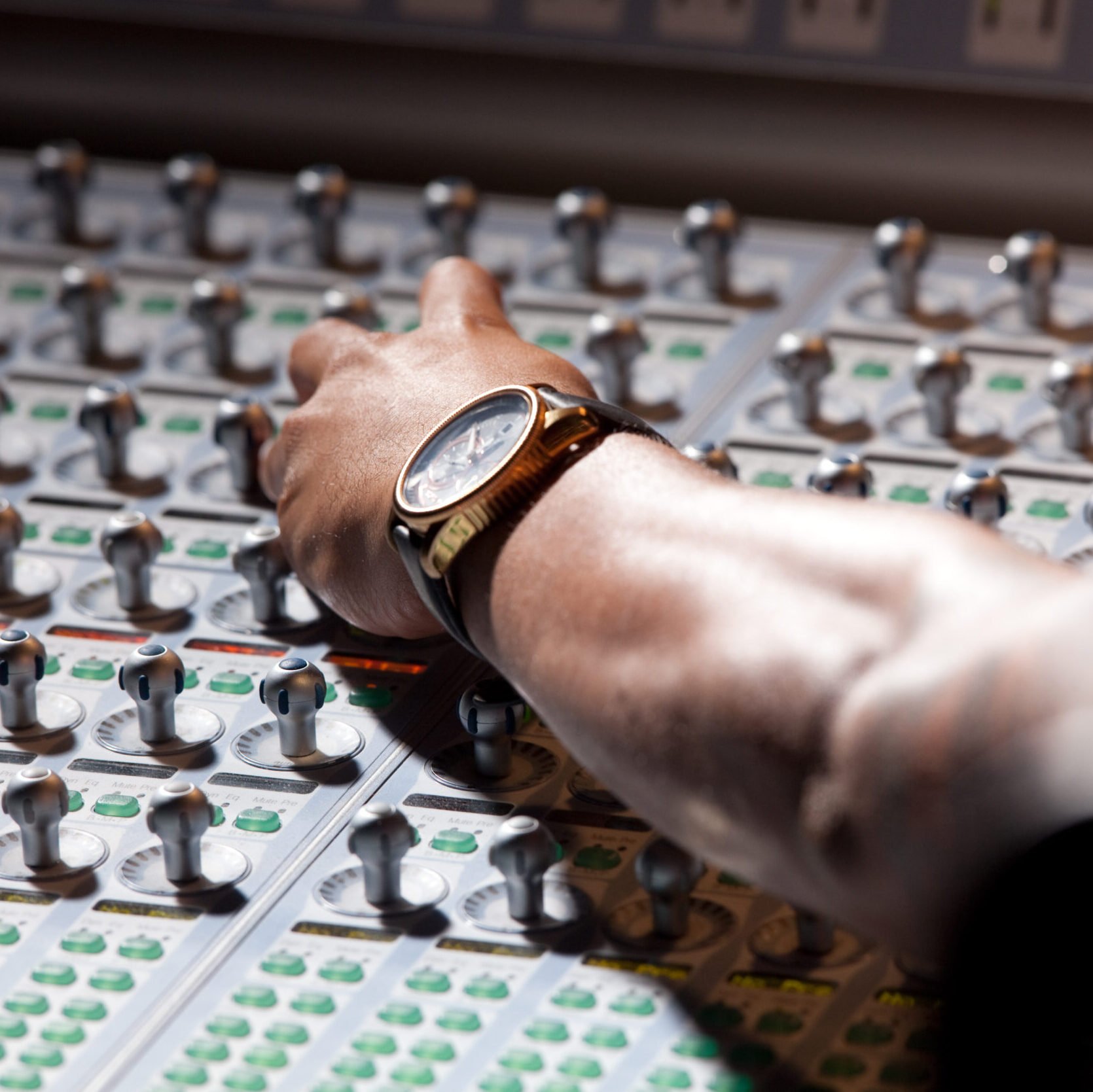 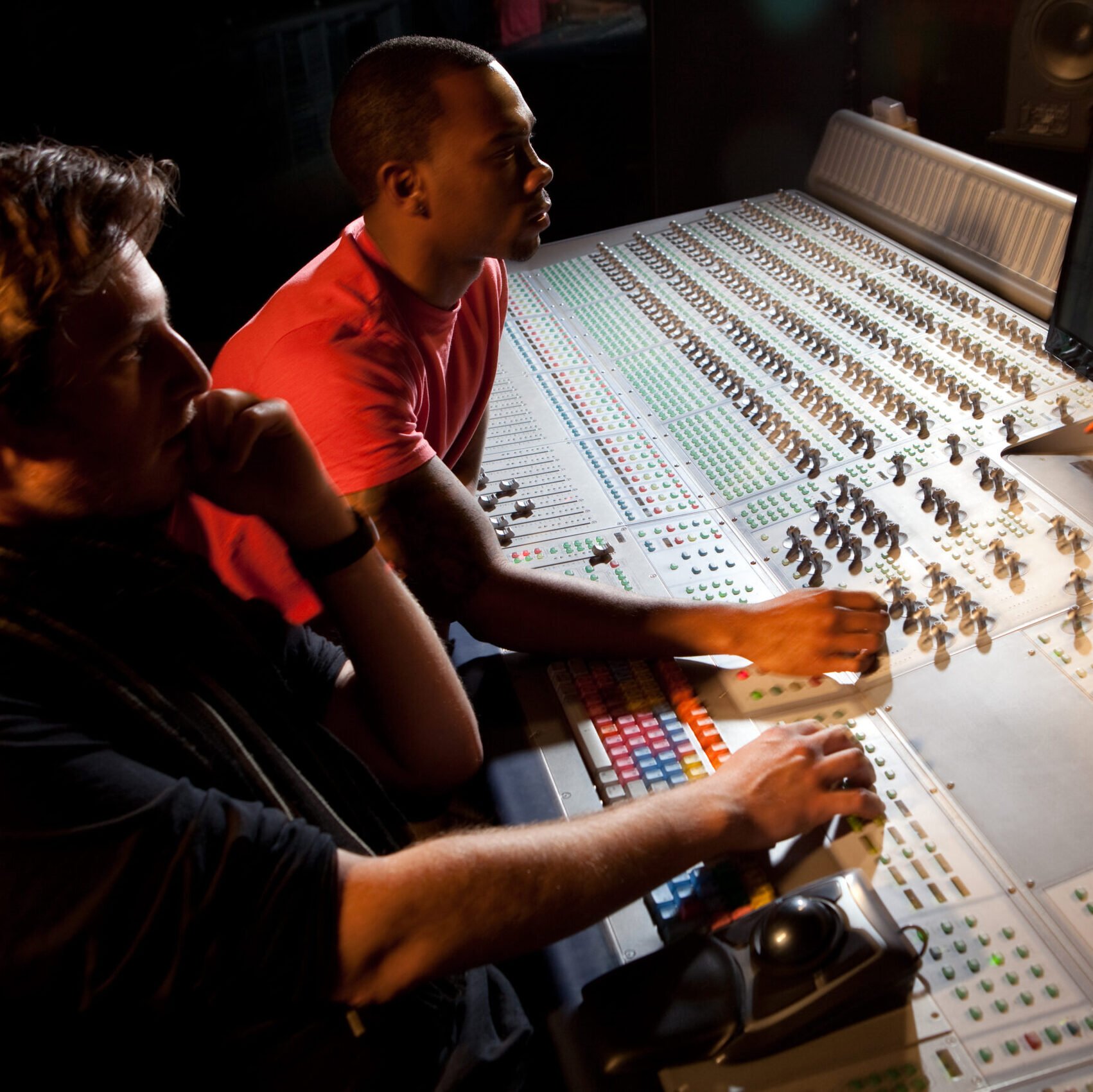 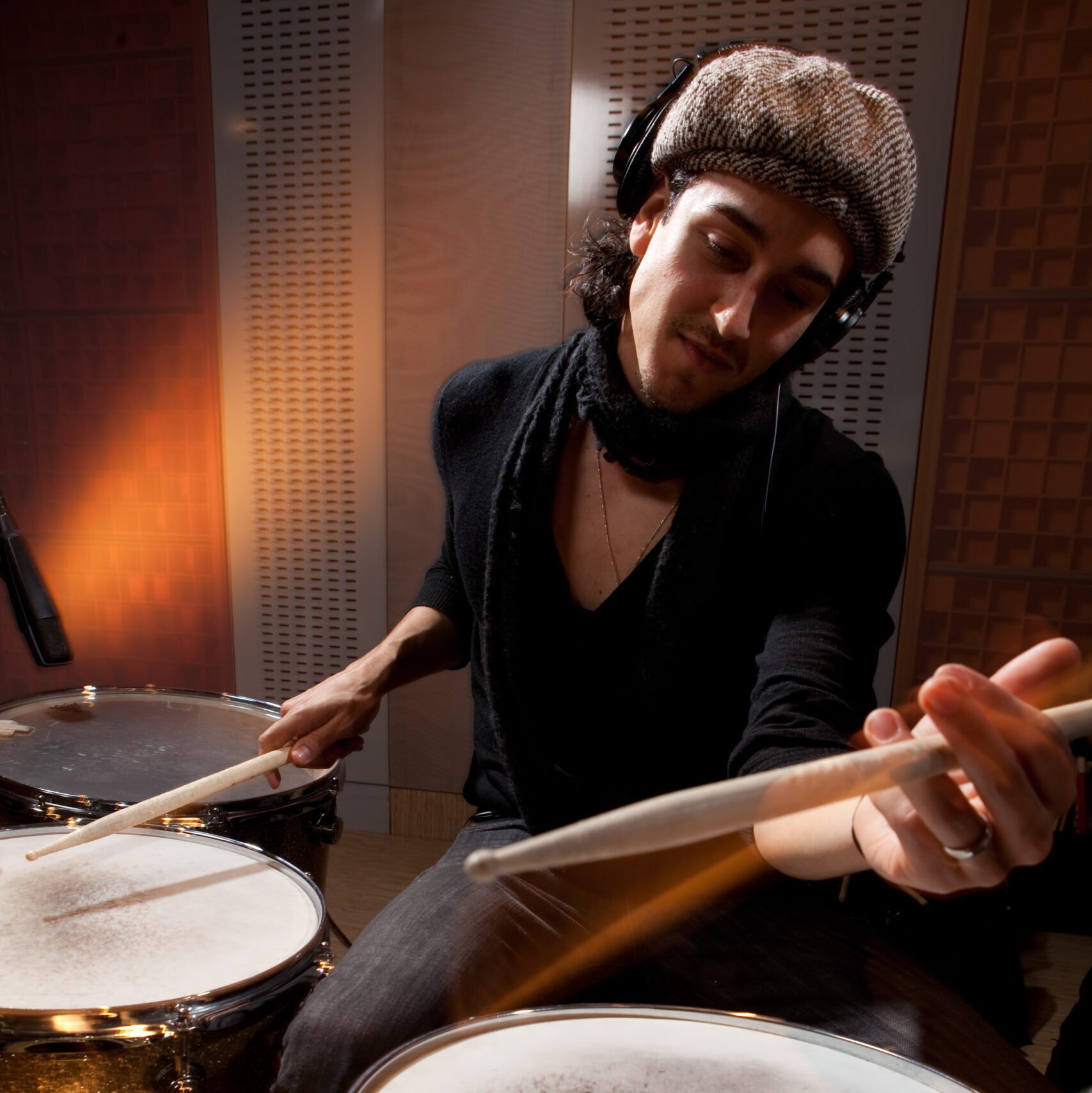 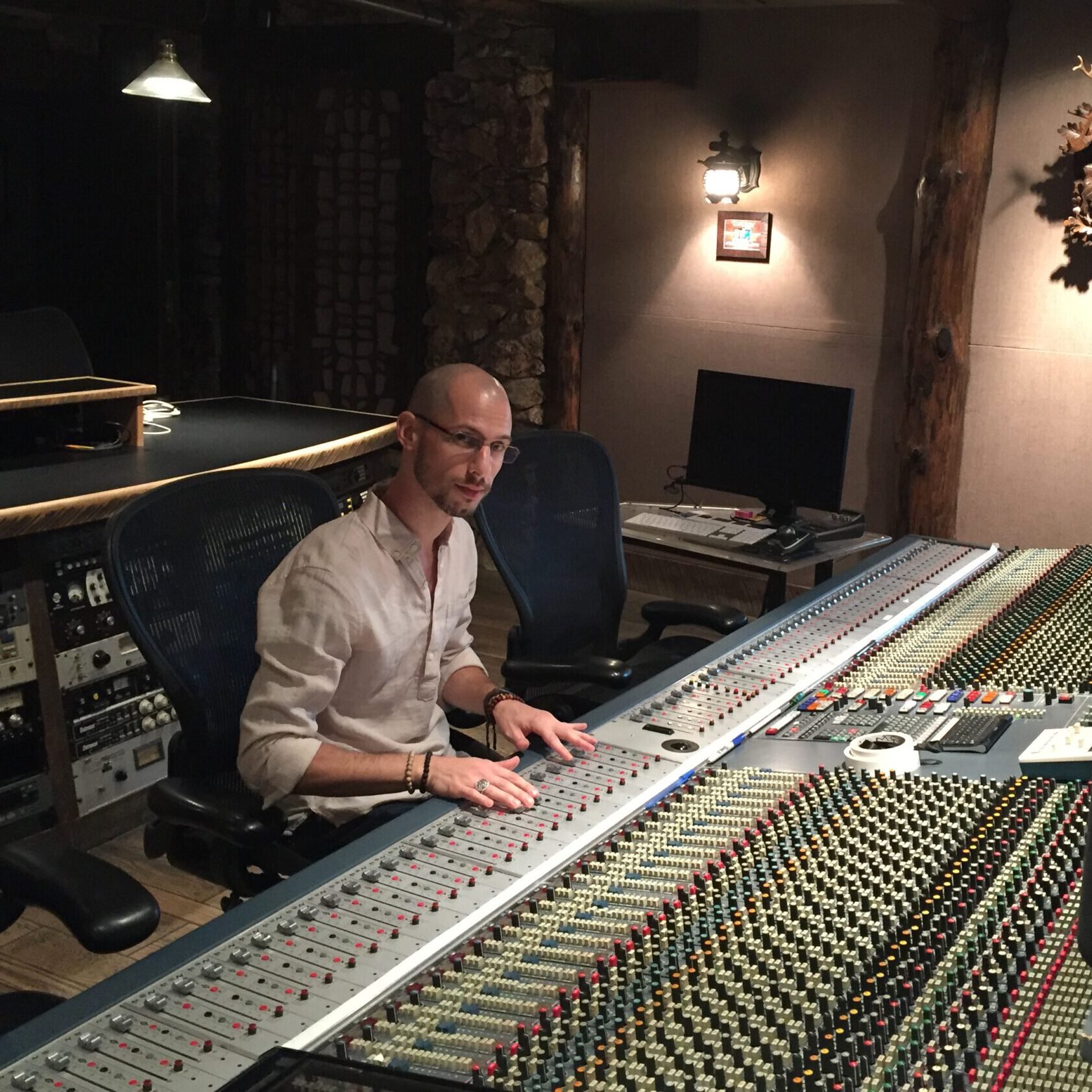 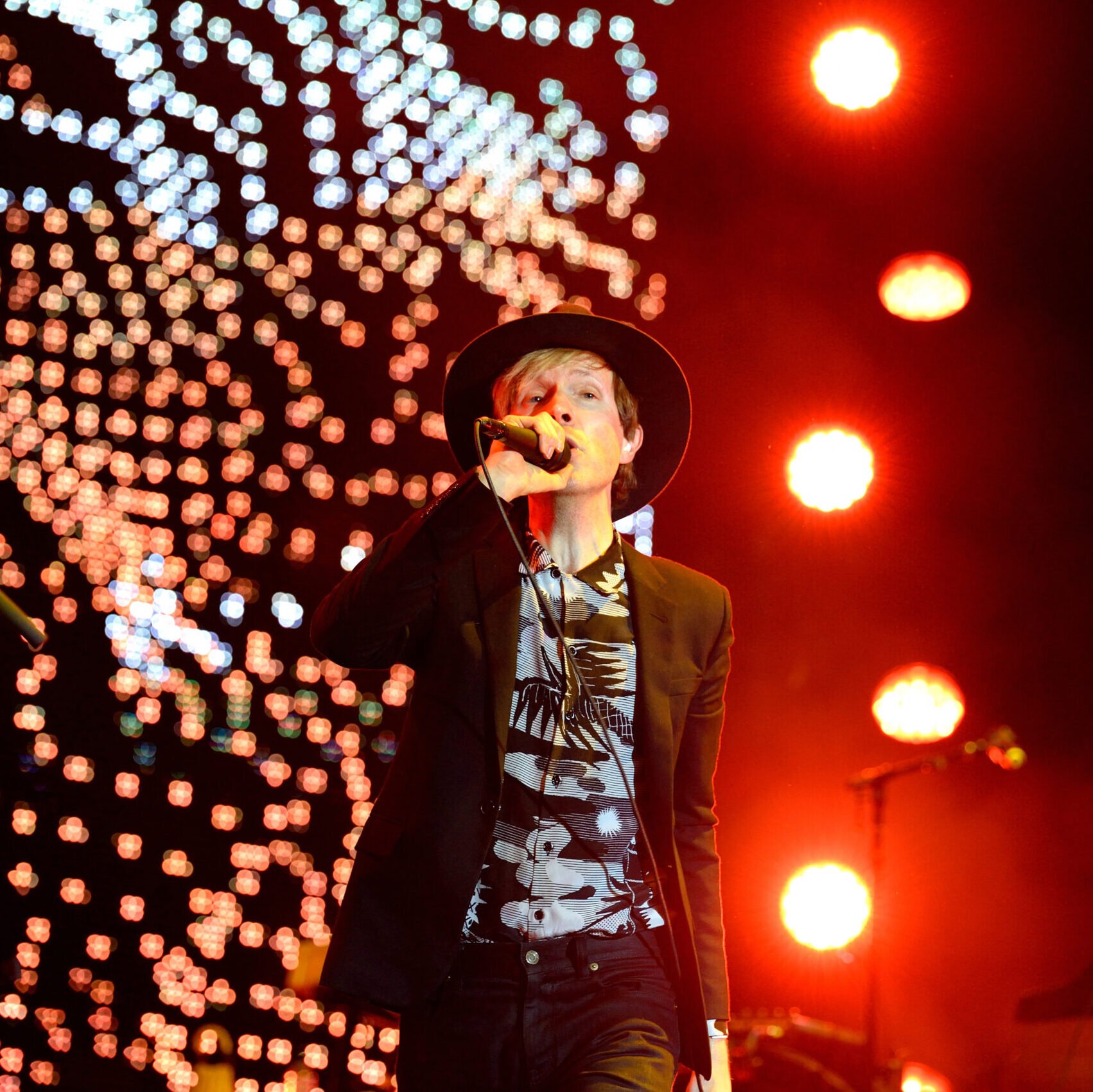 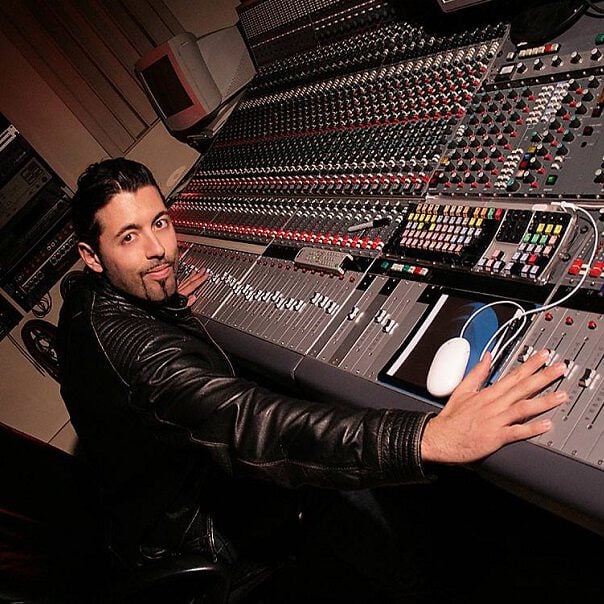