Blog   »   Welcoming our new Film Connection Mentors: Judi Levine and Ben Lewin of Such Much Films! 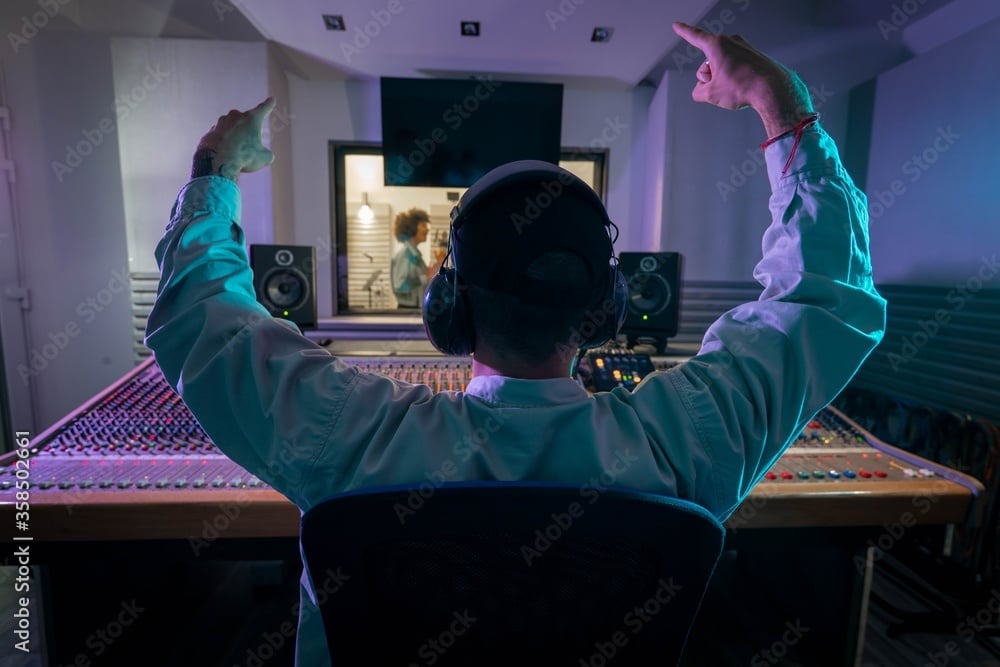 Welcoming our new Film Connection Mentors: Judi Levine and Ben Lewin of Such Much Films!

The Film Connection is proud to welcome Such Much Films to our program! Producer Judi Levine and Writer/Director Ben Lewin have more than 20 years experience in the business and creative enterprise of making movies. Their Santa Monica based production company just released the acclaimed feature The Sessions starring Helen Hunt, William H. Macy and John Hawkes which garnered an Oscar nomination, two Golden Globe nominations and numerous film festival awards, including the prestigious Jury Prize at Sundance. Currently, Such Much Films has more than a dozen projects in development so we know their new apprentices are sure to have plenty of opportunities to assist on everything from screenplay coverage to shooting to marketing.

Welcome Judi Levine and Ben Lewin of Such Much Films!

Learn lots more about this powerhouse husband-and-wife team at their website.