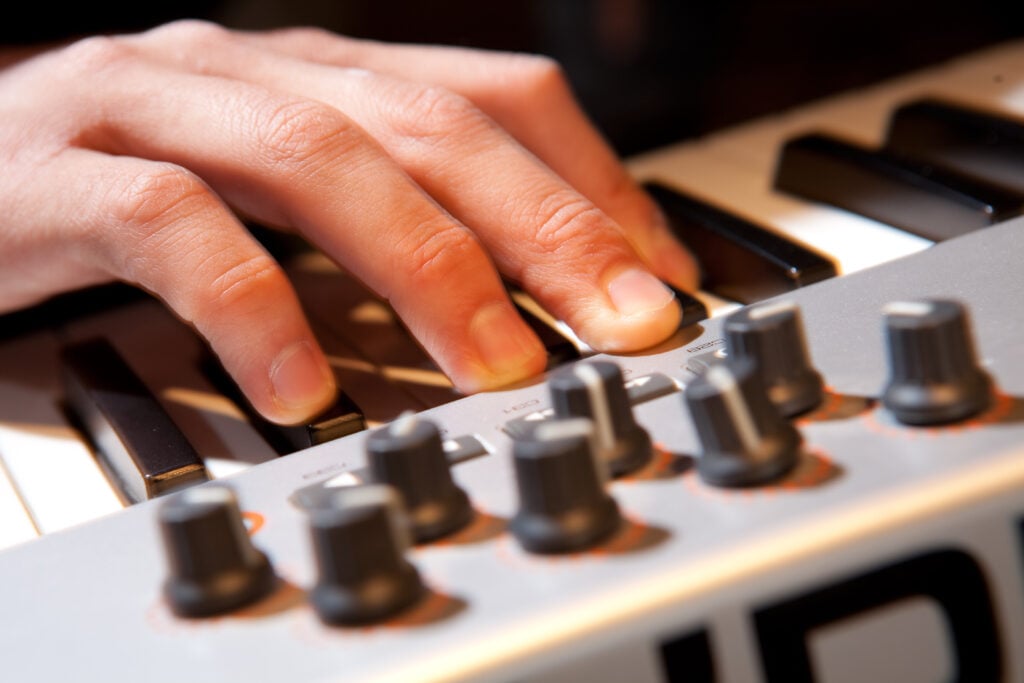 If you’re a music producer or a musician trying to make a record, choosing music worth recording is nearly half the battle. There are a lot of talented musicians nowadays trying to make a living with music, and there are also a lot of recording engineers and producers trying to get their music “out there.” Even as the larger music industry struggles to adapt to a changing musical landscape, the independent music scene is exploding.  Even so, much of the music being put out there is mediocre at best, and won’t sell many records no matter how good the production value is.

The fact is, making a record can be time consuming and costly, and you don’t want to waste time and money trying to make bad music sound good. If you are a musician, a producer or even a sound engineer, how do you choose music worth recording? While it’s not an (despite what industry moguls might want you to think), here are some basic elements to look for when identifying recordable music (or artists who are ready to record):

While poor production value can hurt a song’s chances, the best recording won’t make a badly written song any better. Producers should look for songs with a “hook”—something in the song that keeps people humming it when the song stops playing.  A strong melodic line is a must. The song should also have a good blend of familiarity and innovation—unique enough to generate interest, but not so far “out there” that listeners get lost. If getting radio airplay is a goal, the song shouldn’t be more than three and a half minutes long.

Music worth recording is music that is memorable.  That memorable factor can be the hook of the song, as mentioned above, or a creative musical arrangement, or an identifiable guitar riff, or the artist’s voice. The artist doesn’t have to be the best musician in the world; she just has to have a quality in her music that an audience will remember. No one thinks of Bob Dylan as a great singer, but his voice is unmistakable (as is his songwriting—see the previous point).

Simply put, the artists and musicians need to be able to play the music well. It’s a waste both time and money for an artist or band to come into a studio unrehearsed.  Skill level is relative, unless you’re hiring studio musicians.  Good music has a good blend of technical excellence and passionate performance.  Demand both of the musicians you are considering recording or producing. And if you’re the artist—put high demands on yourself to deliver the very best performances that you can in the studio.

When identifying music worth recording, these three elements are listed in order of priority, songwriting being the most important. Musical mistakes sometimes get a pass if the song is catchy or the artist is memorable, but a badly written song can’t really be glossed over. An artist with a memorable voice is simply remembered as annoying if he’s singing the wrong songs, while a good song will often cover a multitude of other musical sins.