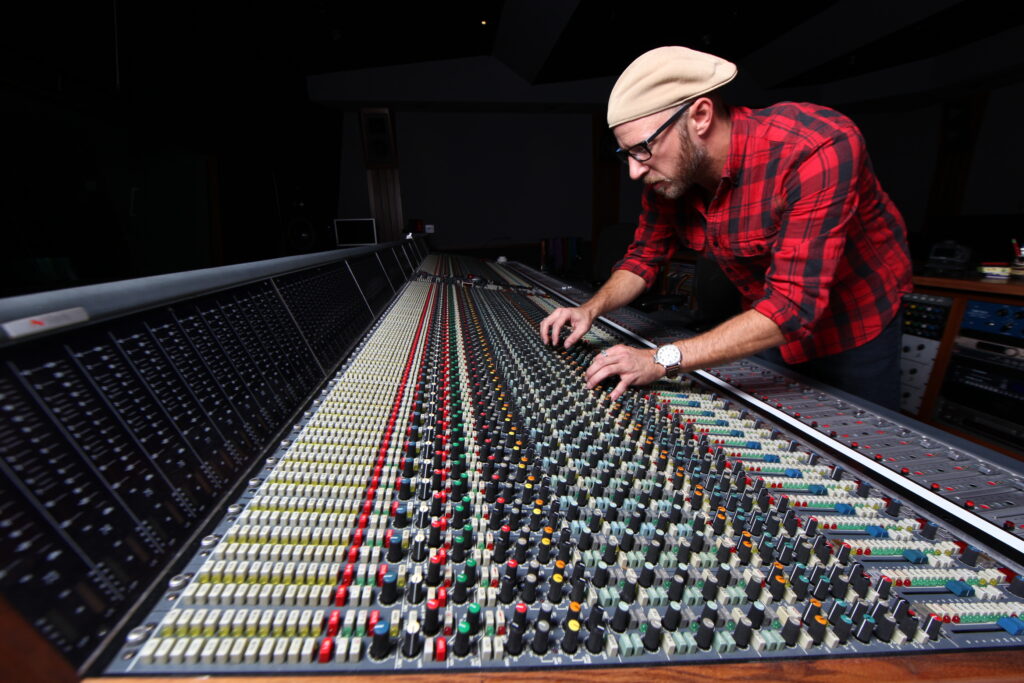 Do you want to be the next big songwriter? Do you have a passion for writing music? Do you daydream about yourself on stage singing to a sprawling crowd of fans? Are you obsessed with the intricate art of crafting lyrics? Are you someone who spends their free time analyzing music theory? Well, it certainly seems like you are someone who has a deep-seeded passion for making music.

But even with all that passion, it can be hard to know where to start sometimes. Just getting the ball rolling some days can feel like something that’s harder to do than it should be. Even though you have this massive backlog of knowledge and skill it feels like some days you don’t know where to start. You can’t even begin to put your pen to paper.

Eventually it becomes less about inspiration striking and more just about you as a person knowing the mechanisms of your own internal instrument. But in the meantime, it’s important to remember that inspiration can come from anything. A title, a lyric, a chord progression, a melody. Anything. But the hard part is expanding that and making it into a full-fledged song. Building it out into a fully formed thought.

One of the most famous examples is the song “Yesterday”. Although credited to Lennon-McCartney, this one was all Paul McCartney’s. He woke up from a dream with the melody in his head. His first thought was that he’d heard it somewhere else and it belonged to another songwriter.

So composers, take note: that great tune you’ve got might have come from your subconscious and isn’t really yours! In his biography “Many Years From Now”, Paul tells a funny story about how Ringo wrote what he thought was a brilliant song – and that’s because it was a current hit that Bob Dylan had on the radio!

So, Paul went and played his new melody for everyone he could think of – and they all said it was original. But he still didn’t have any lyrics. He called the song “Scrambled Eggs.” It was months later on a vacation to Portugal that he suddenly came up with the word “Yesterday” and then started to figure out all the rhymes that went with it. It still took him two weeks after that to finish the lyrics.

Start with the Building Blocks

You may want your songs to break all the rules, but there are reasons the rules exist: they help you in composing. Start with song structure. The most familiar structure is: verse/chorus/verse/chorus/bridge/chorus. You may not want the song to be so simplistic, but go ahead and start with that just to get something down. You can reconfigure it once you’ve got some kind of structure down.

Another way to approach songwriting is to write the melody first. Just the pure musicality of a thought, singing it into your iPhone so you’ll remember it later. Then build on it bit by bit until you have something that’s more substantial. This method is almost more like sculpting than it is traditional songwriting. It’s adding bits of the piece together, slowly over time.

Ultimately, writing songs is like anything else in life, if you like doing it that’s great. But you have to continue past that point. You have to develop it as a skill so you can do it at the drop of a hat. That’s how you’ll make it as a professional songwriter. Once you’ve mastered the skill so deeply that you can do it in your sleep… just like Paul McCartney.