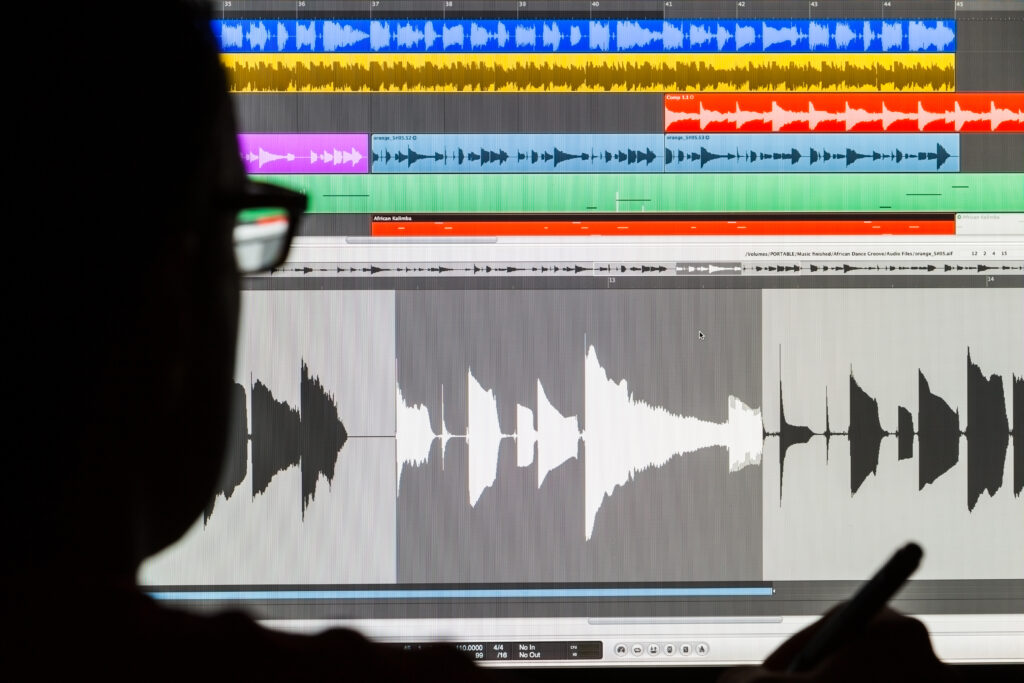 WHAT IS REASON SOFTWARE?

If you’re someone who is making a name for themselves in the music industry, chances are you’ve had some experience with the software Reason. It’s digital audio workstation (DAW) software that many sound designers and electronic musicians use when creating their work. It gives the individual in question the ability to control and process a wide range of virtual instruments. It’s also very versatile, it can be used in live performance settings or in studio recording environments.

Created by Propellerhead Software in Sweden, Reason is a program that is essentially a self-contained digital music studio, with an array of software-based musical instruments, samplers, mixers, and signal processors. It displays as a virtual “rack mount,” effectively duplicating the large racks of modules and processors found in professional studios, except in a completely virtual environment.

The various components can be arranged in many configurations according to need and application, the same as if the components were actual, physical devices. Reason can be used as a stand-alone virtual recording studio, or can be controlled by other applications like Pro Tools or Logic.

Reason has an immense amount of brand loyalty within the sound design and electronic music spheres because it is so malleable. It’s a tool that allows the user to ostensibly create anything they can imagine. Yes, many digital workspaces offer similar experiences, however, Reason interfaces with all of them in a way that makes it the most versatile DAW on the market.

What makes Reason different from other DAWs like Pro Tools? While Pro Tools effectively operates as a multi-track recorder and mixer, controlling both audio and software-based signals, Reason has historically been all software-based, with the primary function of sequencing and mixing only electronic and virtual instruments. However, newer versions of Reason now claim to include audio recording capabilities, expanding its abilities as a stand-alone software.

Every engineer or producer has their go-to program for audio mixing or recording. Some people use a smattering of different options, but most people are dedicated to one software. That approach allows them to really dial in their skills and abilities. To master every nook and cranny of the program, to make sure they are able to provide top notch engineering or producing work for their clients.

How can Reason help you? Because its strengths are on the electronic and virtual side of things, Reason is very popular with musicians and producers in various genres of electronic music, including dubstep, hip-hop, trip-hop, DJ, big beat, house, trance and various associated other styles.

If you are primarily an acoustic musician, or an audio engineer focusing on guitar-driven material, Pro Tools will probably be your DAW of choice, because you’re going to want a program that is good with actual audio signals. However, if you lean more toward the electronic genres (especially if you want to self-produce), Reason will be more of a good fit for you—or at the very least, a welcome addition to your recording setup.

Understanding the Differences in DAWs

Reason is also a good tool if your music style requires a lot of pre-production. Because of the self-contained nature of this program, entire sequences can be developed, processed and mixed with Reason from the comfort of your home studio before you even set foot in the recording studio.

Obviously, this saves a lot of time and money. In fact, some electronic musicians like Owl City have been known to record entire projects in home studios using Reason. In fact, the popularity of this software has prompted many recording and audio engineering schools to include it as an option in their curriculum.

This software program is not mandatory for every musician or every studio, but if you are into electronic music and sound design, Reason can be a helpful tool for you. It will enable you to create unique work, build a connections base, and grow your career. It will facilitate your forward momentum in the electronic music arena.